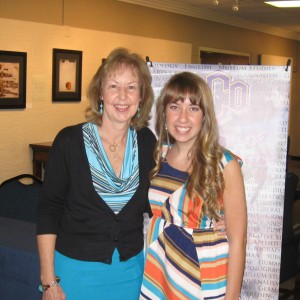 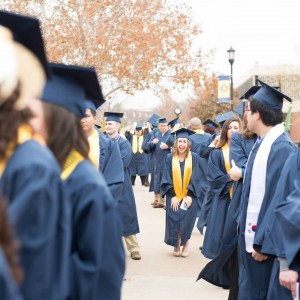 In April of 2013, the Stanley Case Endowed Memorial Scholarship in Mass Communication became a reality when I had the pleasure of handing out the first scholarship to Melissa!

A Junior at UCO, she grew up in Bartlesville, Oklahoma and had worked at various radio stations in the state. When we met, she was director of the university’s Television newscast, was working on several mini-documentaries in addition to her course work, and was interning at ScissorTail Media!

In December of 2014, Melissa graduated from the University of Central Oklahoma with a degree in Professional Media and immediately embarked on the latest, exciting chapter of her life!
She moved to Indianapolis and is working on two documentaries.. one feature length (a collaboration with her brother) and one mini-doc.

She is well on her way to fulfilling her dream “to create amazing true documentary films.”

Keep your eye on this young lady!